The office through the decades: The 1990s • Bisley

John Fogarty is the recently retired Director of Design at Bisley. In an industry career spanning five decades he has witnessed wholesale changes to design, materials and colour, technology, work tasks and population demographics in the office.

The office through the decades: The 1990s

John Fogarty is our recently retired Director of Design. In an industry career spanning five decades he has witnessed wholesale changes to office life. Drawing on this experience he has created for us a decade-by-decade series on the subject; next the 1990s

The effect on the office of the veritable explosion in personal computing from the beginning of this decade onwards cannot be overstated. Hardware performance continued to follow Moore’s Law; doubling in power and halving in price, year-on-year. Windows 3.0, Microsoft’s first competitive GUI-based operating system, exploded onto the scene in 1990.


In 1993 CERN, under whose aegis Tim Berners-Lee had developed the Worldwide Web, made it open-source. The other piece of the jigsaw was the adoption of Transmission Control Protocol/Internet Protocol (TCP/IP) as the de-facto internet communication standard. The Information Age had well-and-truly begun.


Computing portability also started to become a major liberating factor. Although the first clamshell laptop, the Grid Compass, was developed by my old college tutor Bill Moggeridge in 1982; it was only when dedicated chipset, drive and display-screen technology followed - and mainstream players such as IBM, Compaq, HP and Toshiba entered the market - that usage truly burgeoned. Global sales of laptops rose from 2.4 Mi in 1990 to 28.5 Mi by the end of the decade (and 170 Mi by 2010). Suddenly staff could turn-up, plug in and work from multiple locations, accessing and sharing data at will.

In furnishing terms a plethora of what became known as “ergonomic” products were developed to ensure correct posture in the use of the new technology; these included CPU supports, monitor arms and wrist rests. Herman Miller launched the ground-breaking Aeron chair, which used lightweight, form-following pellicle textiles as the support medium for both seat and back.


Such developments also worked in parallel with the cradle-to-cradle environmental movement, as products became far easier to separate into their discrete materials for remanufacture or recycling.


In storage Bisley launched the first European-manufactured lateralfile programme; enabling a host of closure variants to be applied (and re-applied) to a range of common, seamless welded construction carcase heights and widths. This chimed perfectly with the new demand for environmentally-sound, flexible and future-proofed product and was an immediate success. The other significantly successful storage product from this decade was the steel mobile pedestal; un-bundled in sourcing terms from the workstation and available in wide range of durable powdered-coated colours. 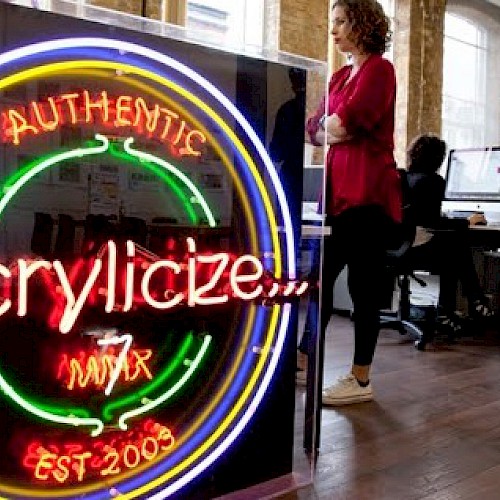 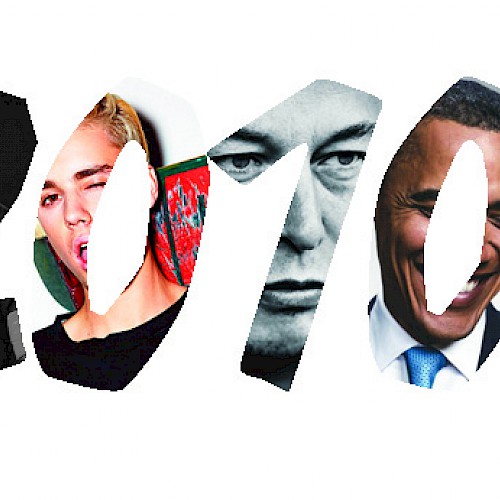 The office through the decades: The 2010s Read More 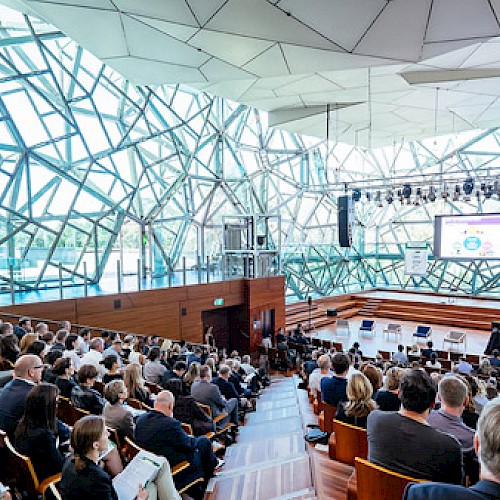 BISLEY supports WORKTECH Madrid, the forum for all those involved in the future of work and the workplace. Read More