The office through the decades: 1970s • Bisley

The office through the decades: 1970s

John Fogarty is our recently retired Director of Design. In an industry career spanning five decades he has witnessed wholesale changes to office life. Drawing on this experience he has created for us a decade-by-decade series on the subject; next up the 1970s

The decade I entered this industry (in ’71) and one about which I therefore feel qualified to speak with some knowledge and authority. My abiding memory is of an office furnishing sector at last beginning to shake off the shackles of the drab battleship grey of post WW2 austerity. Duo-tones of coffee and cream combined with splashes of bright orange and light coloured, fine grained timbers was all the rage.

The discipline of Burolandschaft (office landscaping) as expounded by the German Ouickborner Team in the 50s was just beginning to gain acceptance, having been first brought to the attention of UK planners by Frank Duffy in his ’66 book. As a result we started to conduct customer surveys to determine filing needs and communication patterns – so as to best lay out departments in relation to one another in the open plan. It was an age when rigid patterns determined by organization charts were being challenged and replaced by furniture provision and location based on needs rather than rank.

Typical 1970s office: Stronger, brighter colours; lighter forms and furniture based on need rather than on rank

A new generation of office task chairs was evolving from the combination of rigorously applied anthropometric data with generous capital tooling budgets and design/development timeframes.

Vitra’s Vitramat from 1976 - with its form-follows-function visual articulation of the backrest and its support - is for me the standout example of the era.

In the US Herman Miller introduced Action Office 2, the first commercially successful panel-based office furniture system. Although later derided for being responsible for the development of the cube farm ghetto, it should be pointed out that such programmes were the first genuine and - it has to be said - largely successful attempt to provide an element of privacy and customization to the individual staffer workspace.

To work within the shallow plan footprint of the cube, storage became predominantly “lateral” in orientation and closures were engineered to remain within the extents of the carcase when open. In the US this meant flipper doors on the panel-hung bins in systems such as Action Office 2, whereas in Europe the tambour door on larger single carcases was favoured.

Bisley introduced its first vertical tambour cabinet during this decade and also introduced intrusion limiting ¼ or bi-fold doors to its cupboard programme. 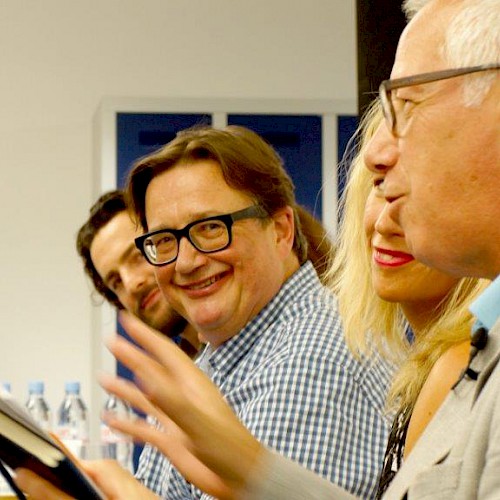 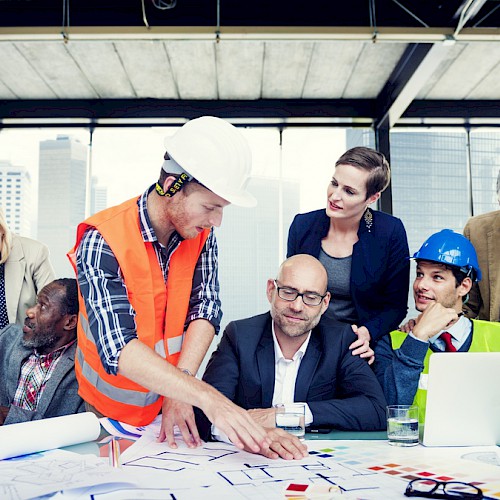 The changing face, and place, of the workspace Read More 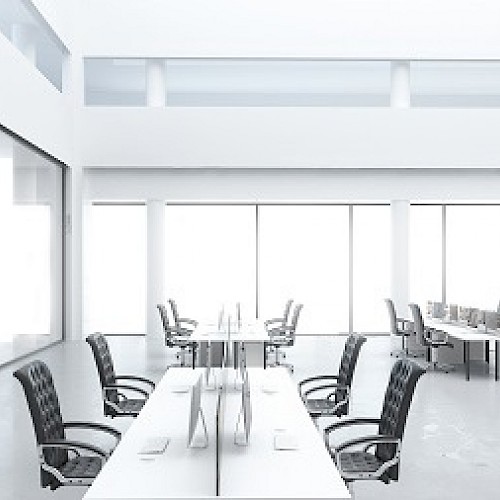