Bisley will be sponsoring the Corporate Office Interior awards at the second annual edition of the Identity Design Awards in Dubai, hosted by Identity Magazine, a publication that was launched in 2002.

The awards celebrate the best in architecture and design in the Middle East, reflecting the focus of Identity Magazine which is “devoted to excellence in all forms of design’, including interiors, architecture and property.

The ceremony is an exclusive and intimate affair which provides Bisley with an exhibition space to showcase its design classic, the Multidrawer. They will also be presenting the the ‘Corporate Office Interior’ award.

“We’re are thrilled to have a major international brand like Bisley support the second annual identity Design Awards 2016. Judging by the number of entries received and the enthusiasm of sponsors this years competition that seeks to recognise excellence in contemporary design is proving to be more popular than the inaugural awards last year. With valued sponsorship from a number of leading design firms such as Bisley, the awards are becoming established as a highlight of the UAE’s design colander.The winners of this year’s competition will be revealed at a gala prize giving evening on October 23rd, 2016-the eve of Dubai Design Week”

It’s an exciting time for us in the Middle East. We have strengthened the team with Onhan Baysoy now leading the Bisley operation, along with the additional appointment of Pierre Le Bourdonnec as Area Manager in August. As such we are delighted to be a part of this prestigious award ceremony this year, as it provides us the opportunity to network within the interiors industry and increase our brand profile in the vibrant Middle East market”. 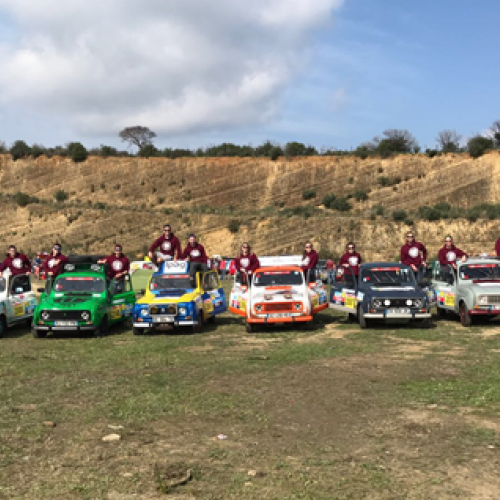 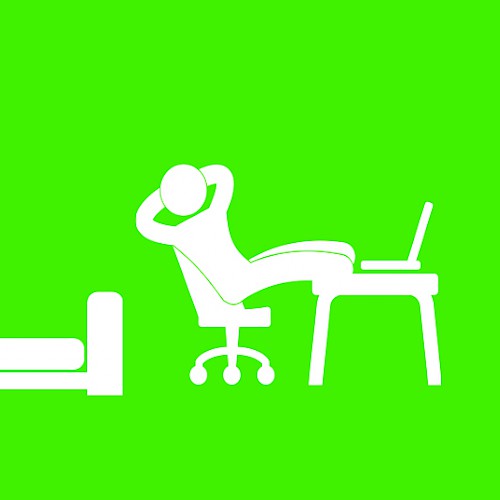 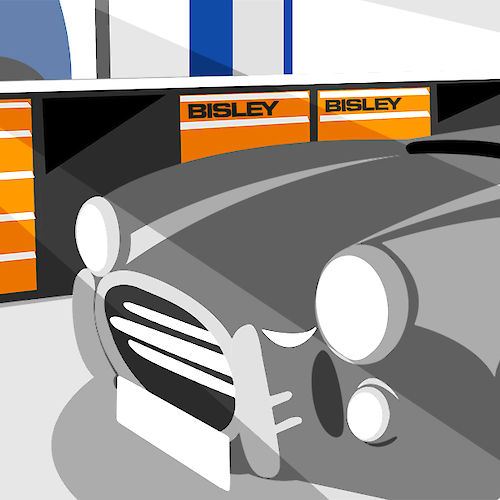