Multiplicities of Self: Realities of pluralised identity in the transnational-state or – OFO – Introducing Pierre Shaw

During the Blueprint from the Future event, Architects and Designers from across the area came to see the exceptional work of these Royal College of Art students being exhibited throughout the space. They certainly have a bright future, so we thought we’d share more about them with you. Today we get to know Pierre Shaw, who has recently completed a course in MA Architecture.

Pierre has a BA in Architecture from the University of Sheffield where he was nominated for the RIBA Bronze Medal and has worked with Haworth Tompkins, DSDHA and Frenak + Jullien. Pierre has held a research fellowship at the British Council as well as publishing academic essays for e-flux and the Future Cities Project.

As co-founder of The SOS (School of Speculation), Pierre has initiated a nomadic teaching unit that focuses on the underrepresented sphere of speculative critical design in architecture and theory. The school teaches its students to reveal the absurdities of (and potentials for) contemporary life through design of future objects and architectures. As a guest critic for the École Supérieure d’Architecture de Belleville, Sheffield SoA and co-producer of style debates at University of Westminster, Pierre has taught at different institutions.

Pierre’s current work explores the changing spatial intricacies of transnational law, exposing and speculating upon the challenges faced by the nation-state and the fragility of its borders. This forms part of a continued body of research into crisis and modernity that seeks to confront contemporary society’s fear of the future. 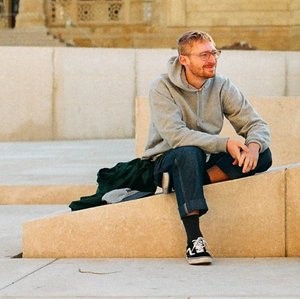 Project: Multiplicities of Self: Realities of pluralised identity in the transnational-state or. – OFO.

The Oxbridge Fibre Orbital is a high-speed fibre optic cable. It connects Oxford and Cambridge in a 300 kilometre loop defining the territory of the world’s first identity free zone. The OFO is a quasi-national state, offering its inhabitants the full flexibility of multiple identity ownership. Within the fibre orbit you are whoever you choose.

Nations are dwelling in both representatives and political influence as global digital communities fast become the channels through which we communicate and identify. China – the most populous nation on Earth – has 1.4 billion inhabitants; Facebook adds their 2.2 billionth member this month.

Today, we manage an average of 26 online versions of ourselves, curating how we are perceived by the world whilst developing differences in a multiplicity of selves. Our online identity is a catalogue of channelled memories and projections – an archive of everything we want(ed) to be. In the space of a decade the state of Estonia has digitised 98% of its access and interaction with citizens providing non-citizens alike with the right to own business’ and assets through electronic residency. In Cyprus, nationality is traded in return for investment in real estate whilst $100,000 buys you Caribbean citizenship of St Kitts and Nevis. The future of citizenship is fluid, commercialised and pluralised.

The OFO is a small piece of experimental annexed territory within the English countryside. Pre-empting the eventual digitisation of the nation-state, individuals are free to own, trade and become any identity they choose. Swapping freely between selves, one enters the newly formed identity market – a fully liberalised, open and competitive home of buying and selling identity. 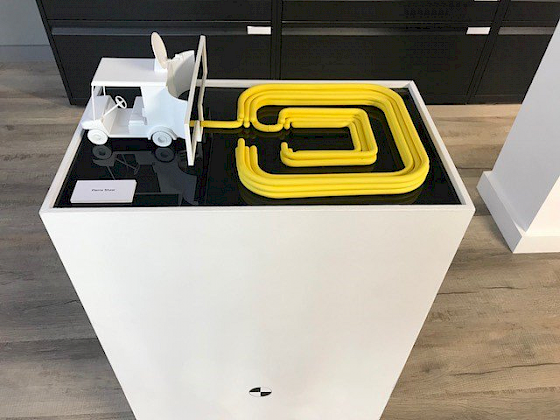 You can find out more about Pierre on the RCA website. 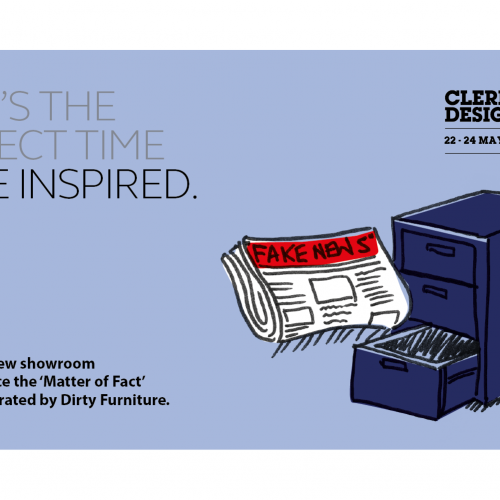 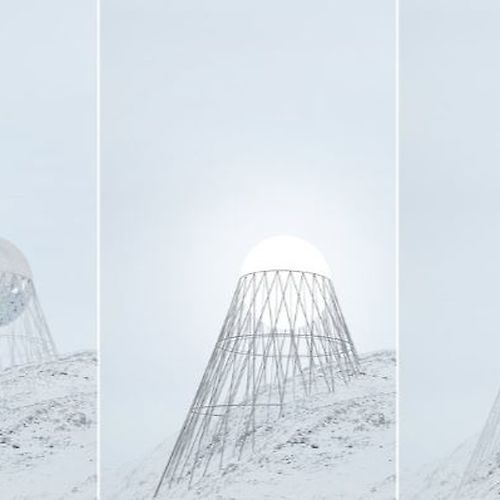