Bisley asked Grant Gibson for his views on the kudos of the Made in Britain mark and does it really matter?

"It strikes me that two shibboleths have emerged from our post-Thatcherite, post-Blairite, post-recession Britain. The first is that no one really likes us. We’re in the habit of marching into other nations and creating destructively, bloody chaos without a properly resolved plan or any hope of resolution; we’re deeply distrustful of our neighbours in Europe; our football fans reek havoc the minute they step on to foreign territory; and if we’re not being obnoxiously racist on public transport then there’s still that whiff of colonialism and accompanying superiority, which refuses to fade away, however self-deprecating we try to be. Oh and we’re really bad at learning other languages, have bad teeth and will never win the Eurovision Song Contest ever again.


The other certainty is that we don’t make anything anymore. Our traditional, heavy industries have been decimated leaving us with, well, nothing really. Instead we rely on a banking sector that it turns out is run by a bunch of conniving, pin-stripe suit wearing, hustlers. As the critic Stephen Bayley, never a man for understatement, once wrote: ‘In Britain we are spluttering towards Doomsday. We do not make – and are losing the knowledge to design – the goods we consume… The inability to make things is not merely a matter of imminent economic bankruptcy, it is cultural bankruptcy too. Civilisations are remembered by their artefacts not by their credit default swaps.’


This notion that we are increasingly isolating ourselves and our manufacturing base is withering to nought might be persuasive but ultimately lacks nuance. The truth of the matter is that we have long been an open and transparent mercantile nation, a trait that can probably be traced back to the Repeal of the Corn Laws in 1846, ending tariffs on the import of grain. Meanwhile a report published last year by the British Council suggests that, actually, large swathes of the rest of the world are genuinely quite fond of us. In terms of overall ‘attractiveness’ Great Britain was ranked joint-second (with Australia) and behind only the USA. Apparently ‘politeness and good manners’ emerged as our best characteristic – drinking too much was our worst.


As Evan Davis pointed out in his 2010 book Made In Britain, the paradox of our manufacturing industry is that we’ve got so good at it and become so efficient that we don’t need to employ as many people as we used to. We still make lots of things, but it doesn’t tend to be the stuff that, buried deep in our collective national psyche, we think of as important. It’s worth pointing out that our manufacturing output hit its all time peak in February 2008. There is also a danger that we romanticise manual labour – much of which is repetitive, dirty, back-breaking and ultimately boring – at the expensive of other service related jobs. Workers leaving heavy industry to look for better paid jobs in better conditions, after all, is no different to farm labourers leaving the land at the onset of the industrial revolution.


One thing I suspect we can all agree on is that the nation’s manufacturing future won’t rely producing cheap goods made from inexpensive labour. Instead we will make niche or premium products that are beautifully designed, skilfully made and cleverly marketed, which may lean on our heritage, mastery of popular culture and wit. Over past few years the magazine I edit, Crafts, has run a column entitled Best of British that has allowed me a nose around a host of the nation’s best manufacturers from The Whitechapel Bell Foundry, which created the bell for Big Ben, to more recent success stories such as Mulberry and Brompton Bikes. In the main I’ve discovered a slew of forward-thinking companies eager to conquer new markets, Brompton’s opening a concept store in Shanghai being a wonderfully apt example.


Of course for all this to blossom we need creative and making-based subjects to be taken seriously on the curriculum of our schools but, I suspect, that’s an article for another day..." 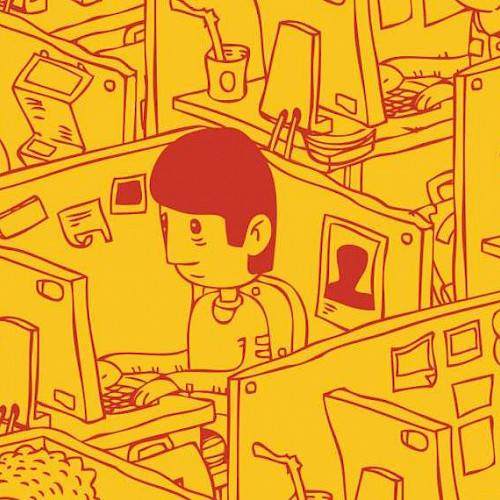 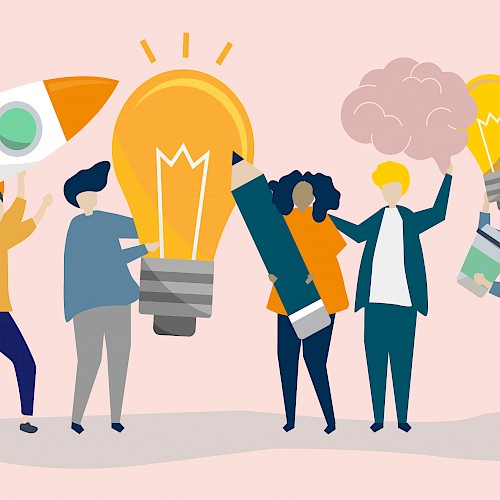 Communication Post-Covid: Why We Need Collaboration Hubs Now More Than Ever Read More 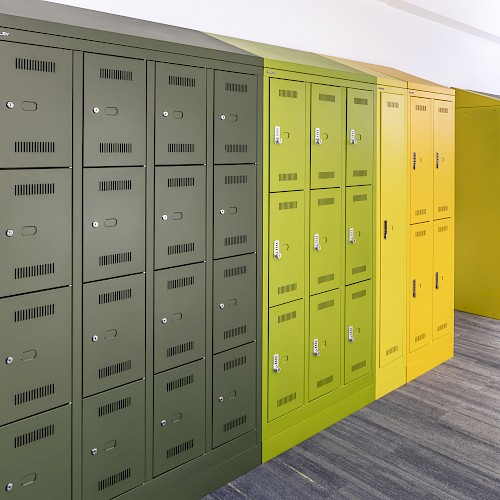