Andy Swann: Failure is an opportunity

We were delighted to host Andy Swann last month. It was standing room only and the team here at Bisley gave his session rave reviews. Thank you, Andy, looking forward to working with you again!

Andy shared some of the content from his talk in the latest edition of his regular ‘The Final Word’ column in Mix Interiors.

Andy during his interaction session at our London showroom

During Clerkenwell Design Week, I gave a breakfast talk at Bisley’s Great Portland Street showroom entitled How to Fail Without Getting Fired.  Failure has been seen as a negative thing for far too long and it’s time we changed that. In fact, doing so might be one of the biggest opportunities a business could have today. Failure has two meanings. As a verb, it is defined as being unsuccessful in achieving a goal, which is a traditional perspective in business. When we fail at work it feels bad, stressful and creates negative impact for us or the company we work for. Looking on failure as a noun though, it becomes more of a general classification, a mark which is not high enough to pass a test.

Business is changing. Rather than the A to B product or service lifecycle where an idea is turned into a reality, sold until it can sell no more, then canned, design thinking is coming to the forefront because it drives innovation through iteration. It moves away from linear A to B thinking, replacing it with constant cycles. Everything is always in its minimum viable state, perpetually in beta mode.

Design thinking is a process of:
•   Understanding the problem you need to solve
•   Thinking about how to solve it
•   Designing a solution
•   Making a prototype (or minimum viable solution) and
•   Testing with real users.

At any time, the constant feedback this approach provides allows you to go back to any previous stage, identifying early when the solution fails to reach the pass mark and reiterating it with the new insight required to make it a success.

Design thinking is failing successfully. Because it constantly identifies opportunities for improvement, it makes failure as part of an ongoing learning process – providing the insight for the development that fuels success. Without failing, you can’t learn. The trick is the constant feedback because, without it, failure can become catastrophic!

In the 1990s, Iridium was a Motorola-backed satellite phone company. It burned $5bn attempting to build and launch a global infrastructure of 66 satellites. In the time it took Iridium to develop, the cellular phone network advanced enough to make the potential coverage benefits of Iridium irrelevant and hugely expensive in comparison. Iridium had no connection with its potential customers (audience) and that lack of feedback cost it dearly. Iridium eventually folded, defaulting on $1.5bn of debt as it went, purely by not understanding the world around it, or the people it wanted to serve.

There are many other examples of catastrophic failures caused by a lack of connected design thinking, but there are also tales of how iteration turned failure into huge success. In 2009, TIME Magazine rated YouTube as one of the decade’s biggest failures due to a lack of revenue, saying ‘Google bought YouTube for $1.65bn. There is a good chance they will never get a return on that investment’. Via constant iteration and working through user feedback, connection and understanding, in 2015 YouTube earned over $9bn in revenue.

Allowing our people the freedom and space to experiment is an art, not a science. It’s in these undefined spaces that ideas, from Gmail to Twitter, Dyson vacuum cleaners and many others, are formed. By taking a cyclical approach, we can move backward and forward in development processes, piloting solutions without putting everything at risk by going all-in from the start. By allowing people to collaborate internally and externally on ideas, we add a level of crowd-filtering that insures against pursuing bad ideas too far without iterating. Pet projects are out, good projects are in!

Whether people should take permission to experiment because they believe they’re acting in the interests of the organisation they work for, or should wait for it to be given, depends on each of us as individuals. What’s most important is that we act.

Do you believe enough in something to risk your job in pursuit of it? If so, then the chances are that if you pursue it and it fails, you will never be fired – because you were acting in the best interests of the company.

It’s time for us all to be out of our comfort zones, all the time, because that’s how we can create a successful future together. By understanding what problem we’re actually solving, then doing so in an iterative way, failure becomes a positive part of the journey to success. By collaborating and obtaining constant audience feedback, we insure against catastrophic failure as we go. If at first you don’t succeed, iterate!

As you go through your day, experiment and do something that takes you out of your comfort zone, however big or small it may be. You’ll be surprised by the new perspective it gives you. 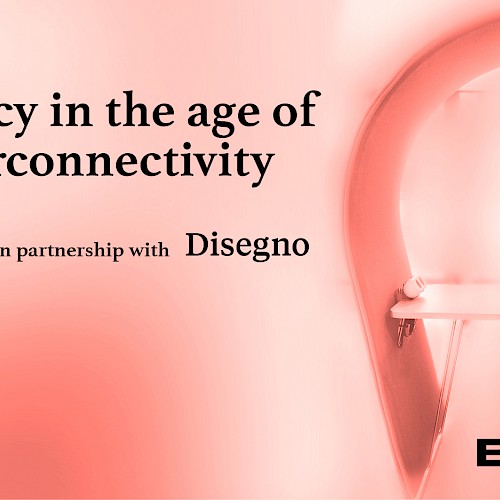 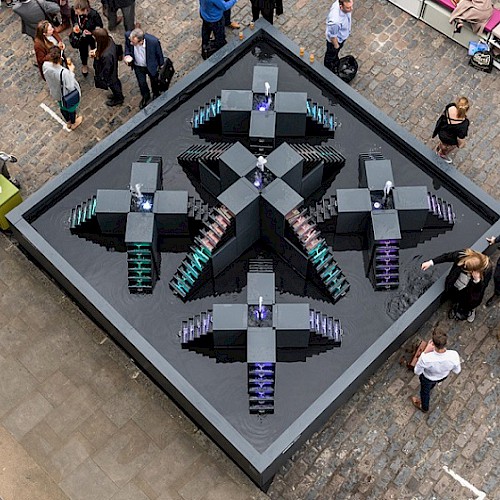 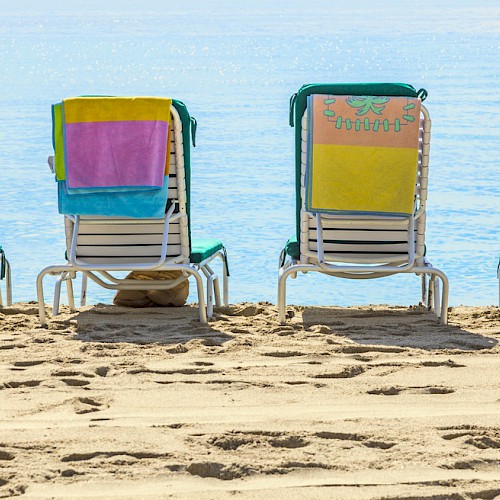