Bisley is the proud sponsor of the Commercial Interior Design Awards 2016, which celebrate the best in architecture and design in the Middle East.

The awards are held annually by designMENA, publisher of the prominent Commercial Interior Design and Middle East Architect magazines.

Scott Davis, Director of International Sales comments:
“It’s an exciting time for us in the Middle East. We have strengthened the team with Onhan Baysoy now leading the Bisley operation as Regional Sales Manager, along with the additional appointment of Pierre Le Bourdonnec in August.  Being part of this prestigious event reiterates our commitment to a vibrant and strategically important market”

Marina Mrdjen-Petrovic, editor of Commercial Interior Design magazine, says:
“This year, we’re so pleased to have Bisley on board as a sponsor of the Commercial Interior Design Awards. Now in its 10th year, the CID Awards pay tribute to the projects, interior design firms and designers making their mark on the interior design industry across the Middle East. Considering that sponsorship usually works best when partners share the same ethics and values, this year, with Bisley’s support, we will honour designs that display original thinking, creative breadth and a willingness to stray from tried and tested formulas,”

Bisley is delighted to be a part of an event that celebrates the ambition, imagination and quality of interior design in this dynamic region.

We hope to see you there. 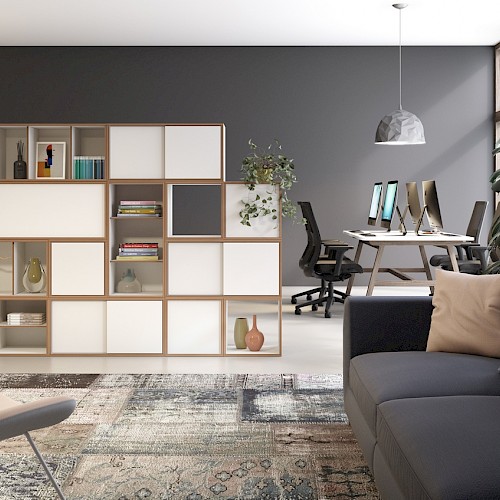 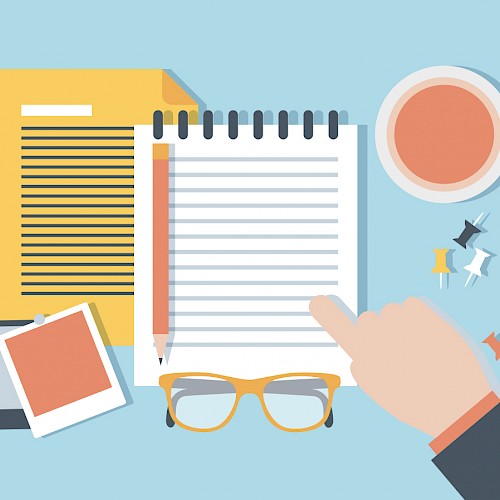 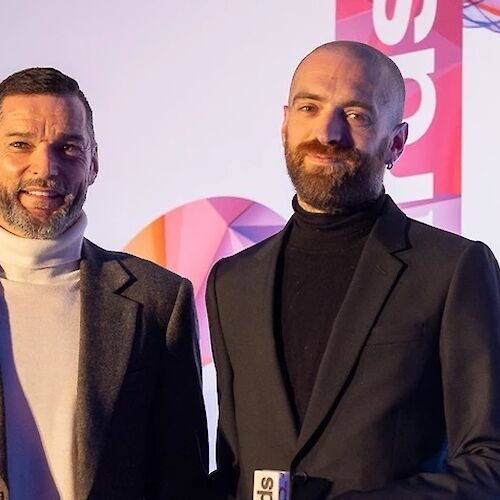