During the Blueprint from the Future event, Architects and Designers from across the area came to see the exceptional work of these Royal College of Art students being exhibited throughout the space. They certainly have a bright future, so we thought we’d share more about them with you. Today we learn more about Corina Thomas who is studying MA Architecture.

Corina is passionate about a variety of creative subjects including architecture, illustration, digital art and hand drawing. She strives to design in a way that is imaginative and socially responsible, with an attention to detail and the diversity of users. A keen interest in science fiction has led her to research the ways new technologies are impacting our lives, and how the current challenges the world faces are opportunities for innovation. Corina’s curiosity leads her to keep learning and exploring new subjects as she grows as a designer. She has a BArch in Architecture from the University of Sheffield, has been an Architectural Assistant for OMI Architects and a Youth Ambassador for Open City Architectural Education.

Corina’s thesis project deals with architecture’s relationship to spaces of production and consumption in the temporary city. The proposal is a pub camp opposite an Amazon distribution centre in Coalville, Leicestershire.

Fufilled by Amazon (FBA) operates an incredible logistics empire, building enormous air-conditioned sheds in rural backwaters to fill our lust for stuff. Amazon’s model is reliant on just-in-time employment to cope with periods of increased demand. Thousands of agency workers are hired each year on short-term contracts to cover the Christmas rush, working 12 hour shifts to meet stringent production targets but denied the benefits of being a full employee. As a result of long commutes and the nature of shift work, there are limited chances to form community. This project asks whether architecture can provide the condition for these dispersed workers to become a collective body.

The proposal is for a huge pub for the workforce of the 100,000m2 FBA warehouse in Coalville. The irrationality of Britain’s favourite pastime meets the colonising logic of the Roman military camp. This ‘pub camp’ expands across the landscape using a series of fixed elements – roads and monuments – combined with the possibility for seasonal activities following the Amazon calendar. A food and drink lodge spills out into a seasonal food market; a nightclub hosts a market for defective goods; a gig venue becomes an amphitheatre; a games hall hosts debates and conspiracies. In these transitory moments of activity, the workers discover opportunities for negotiating friction, sharing goals and celebrating diversity. 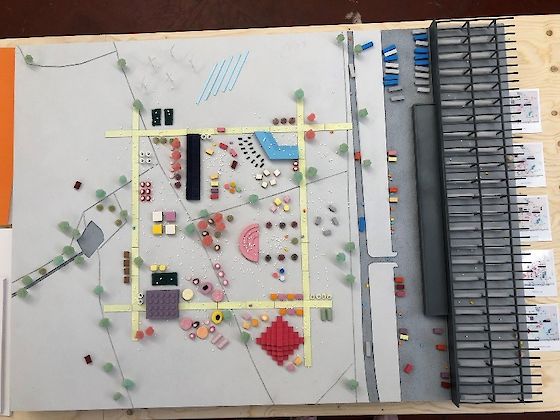 You can find out more about Corina on the RCA website or at http://corinathomas.com/ 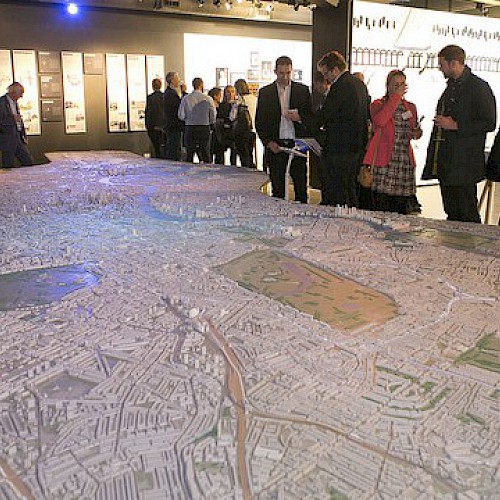 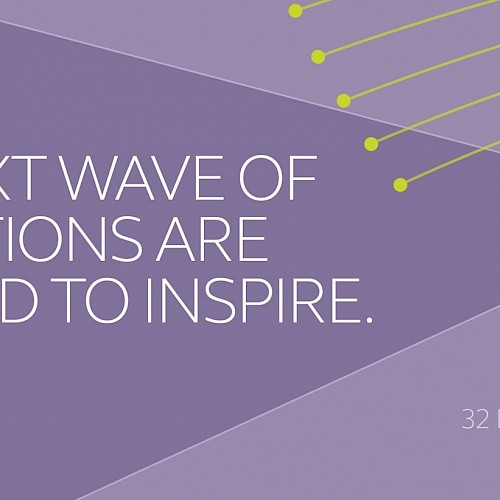 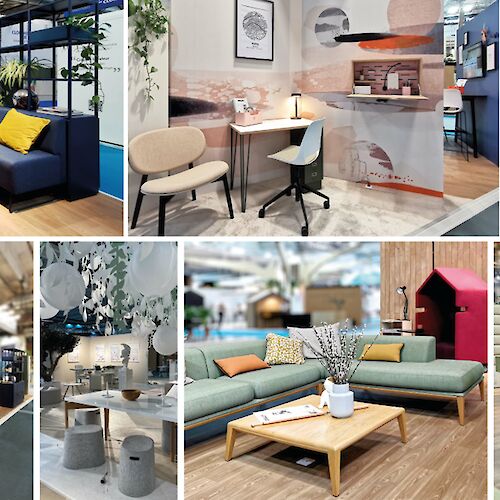