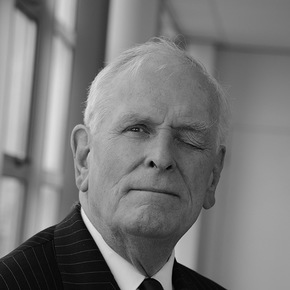 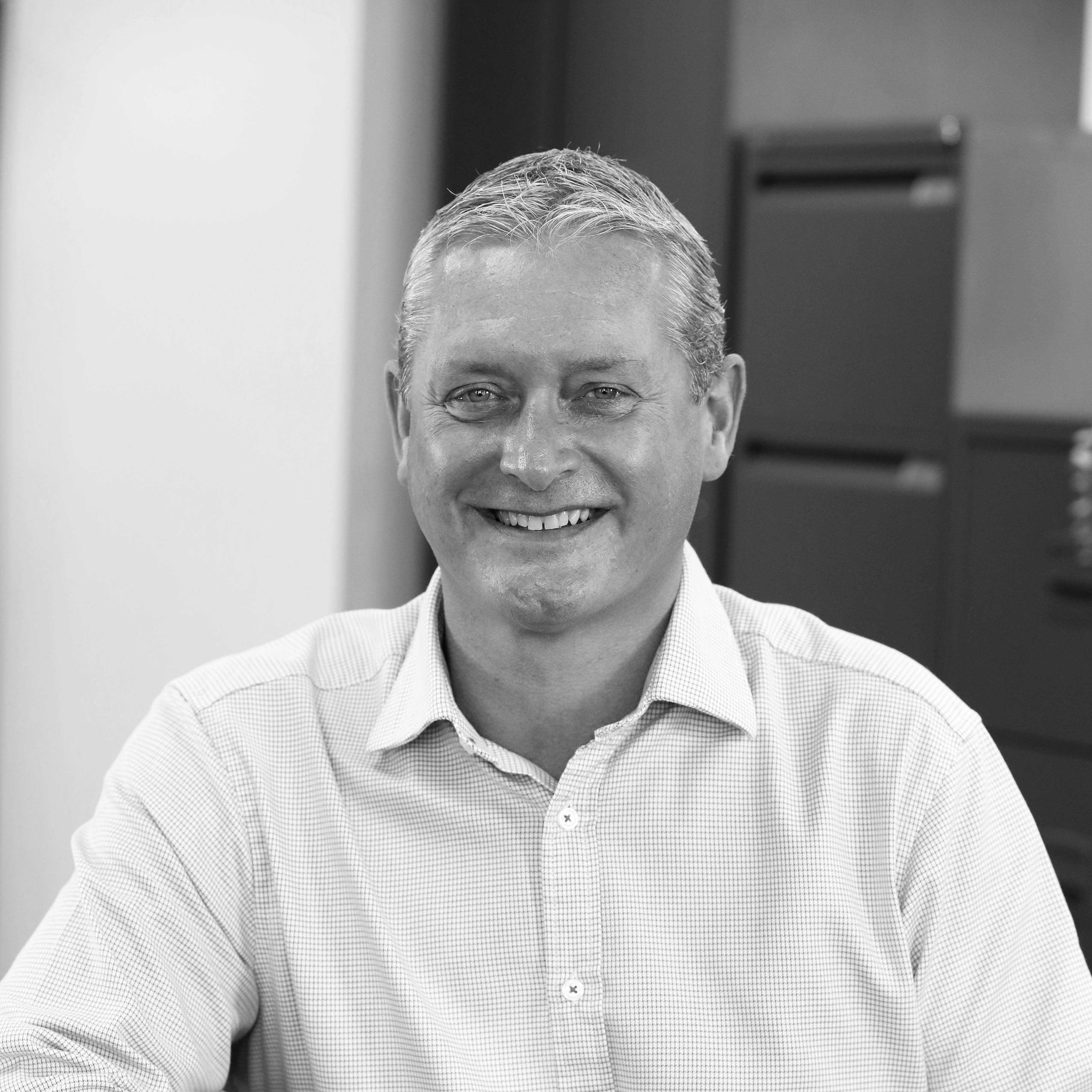 Richard was initially the Sales Director of Banner Business Services, where he progressed into the role of Managing Director in 2009. The business merged in 2014 and Richard remained MD - successfully managing the integration whilst continuing to win and retain all business during this period. He also held the position of MD for Vow Retail until he left the business in 2017 to set up his own successful consulting business. Richard is a long-standing friend of Bisley; but only recently joined the business. 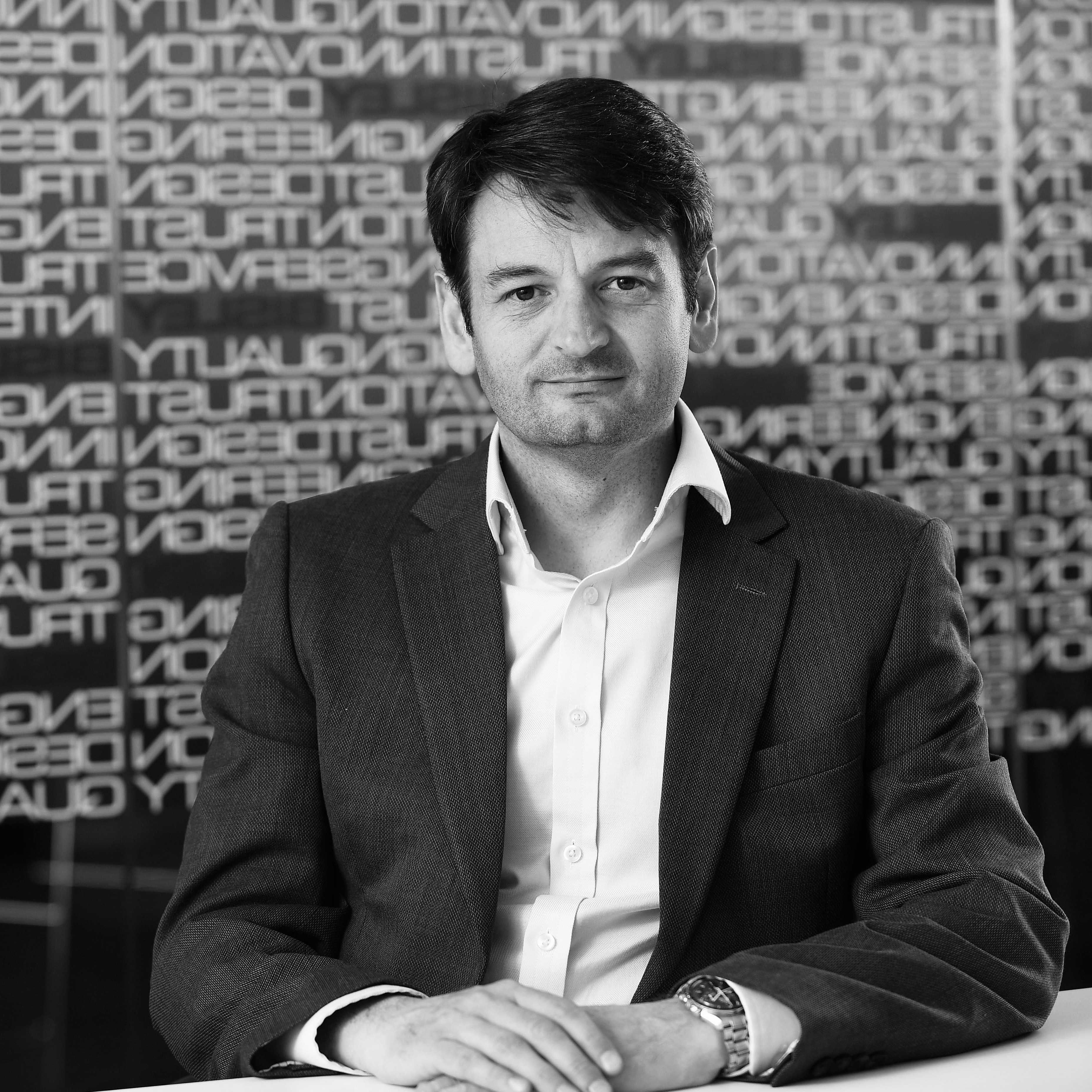 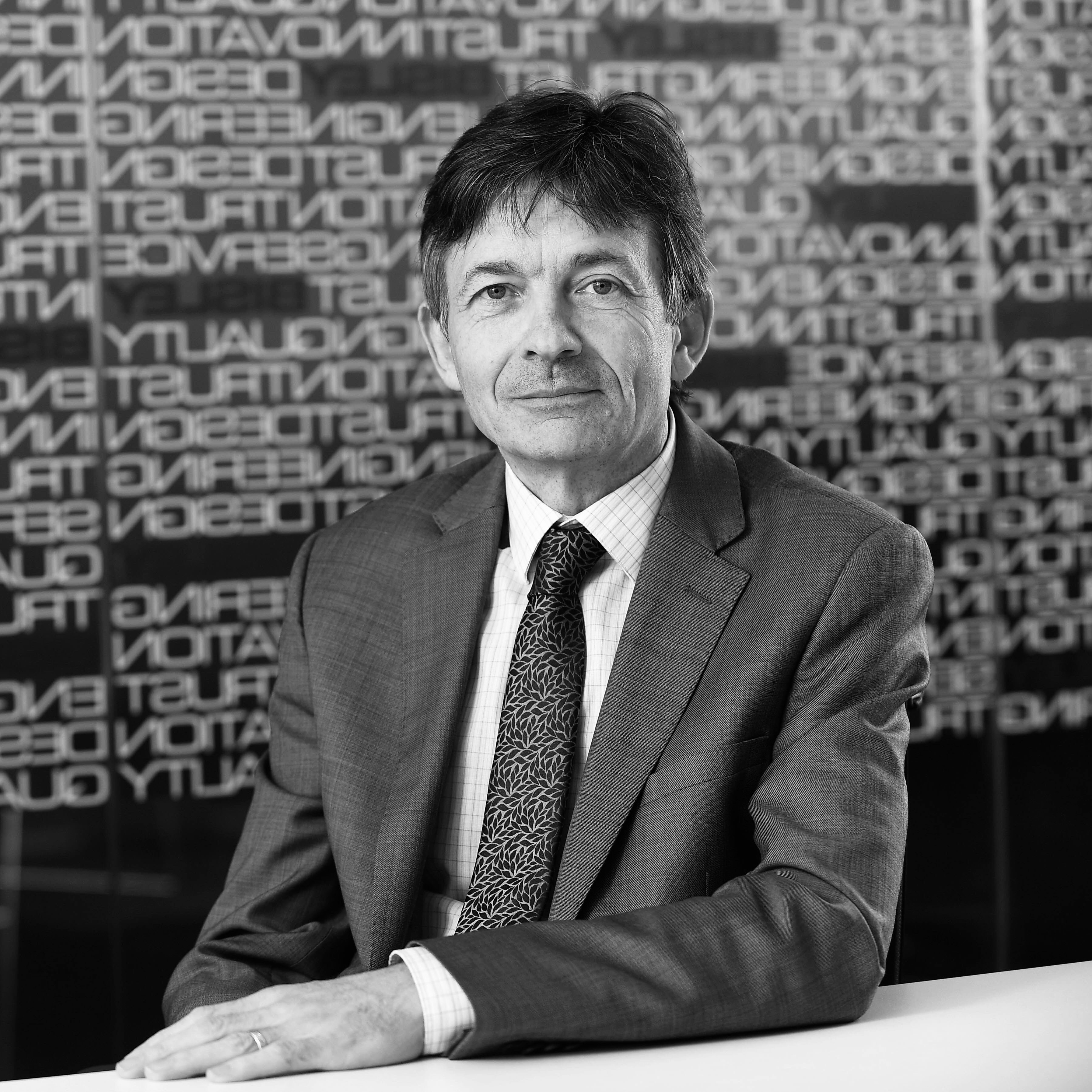 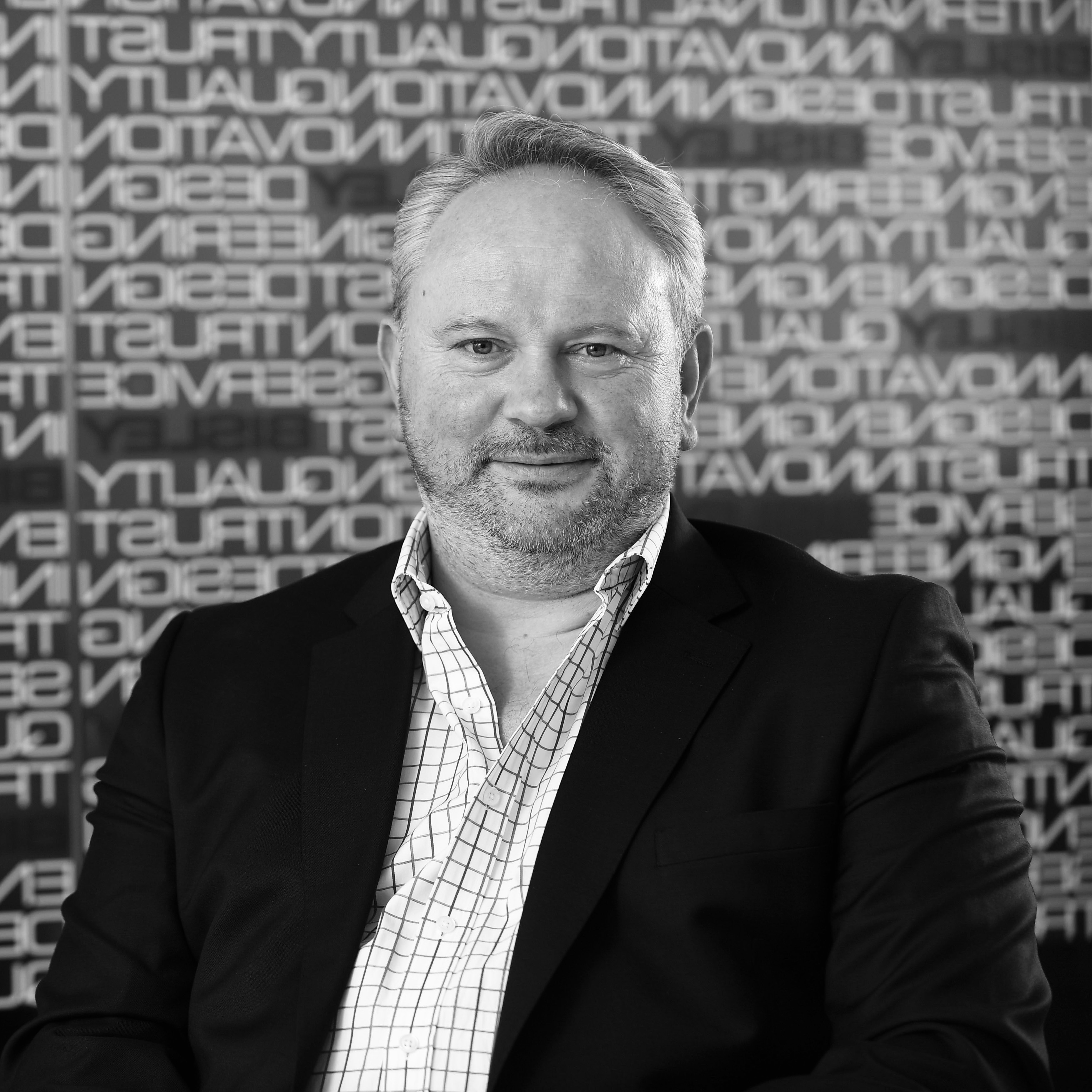 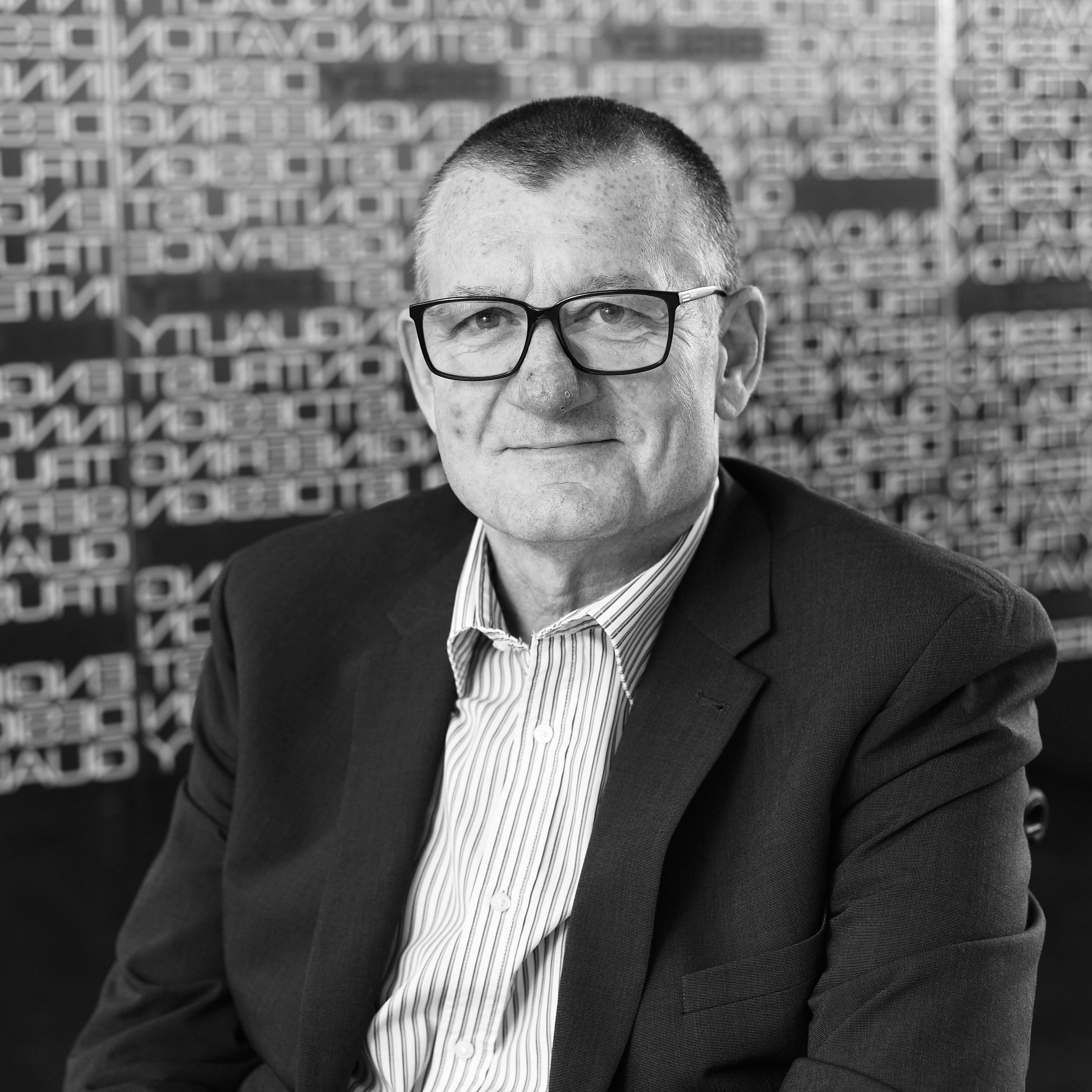 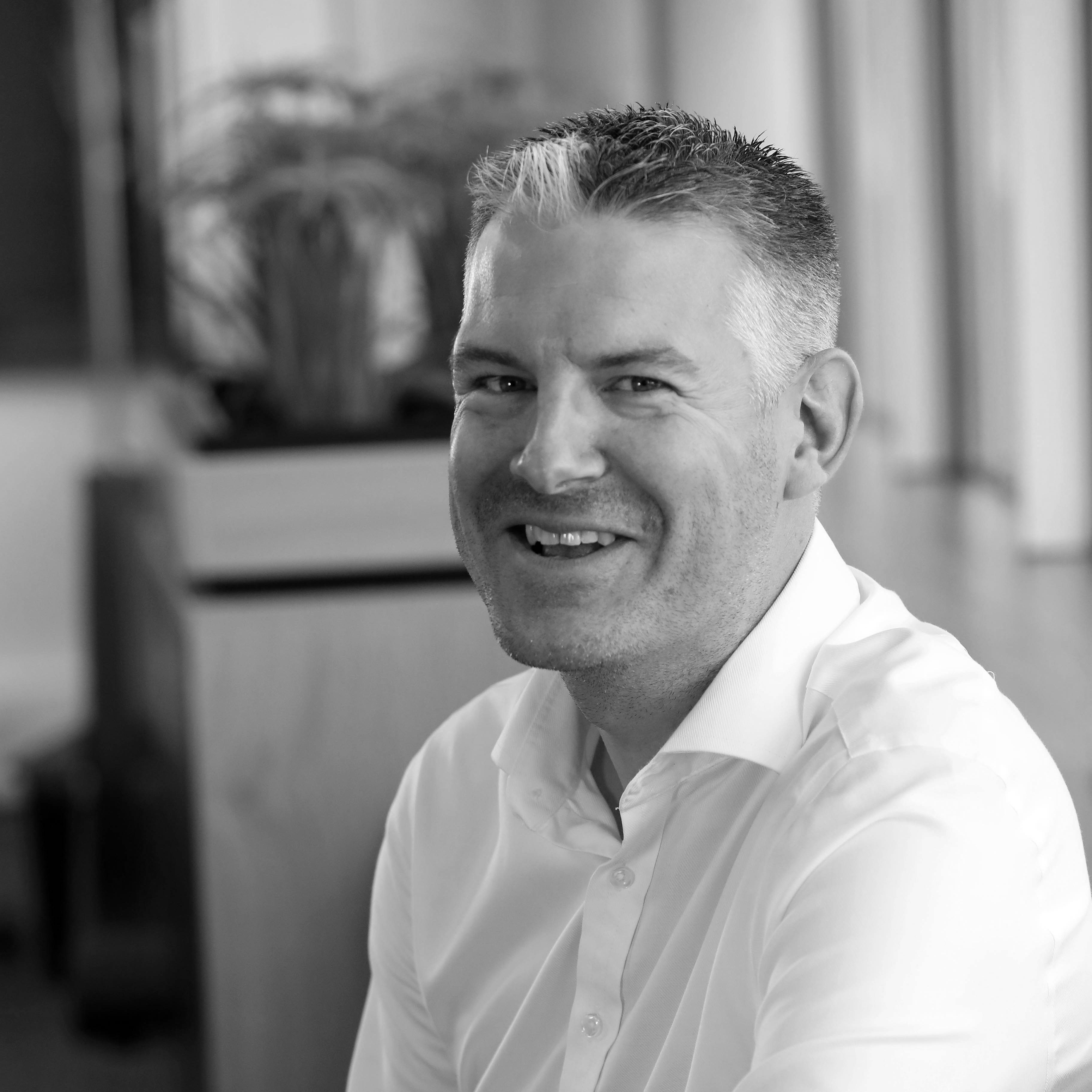